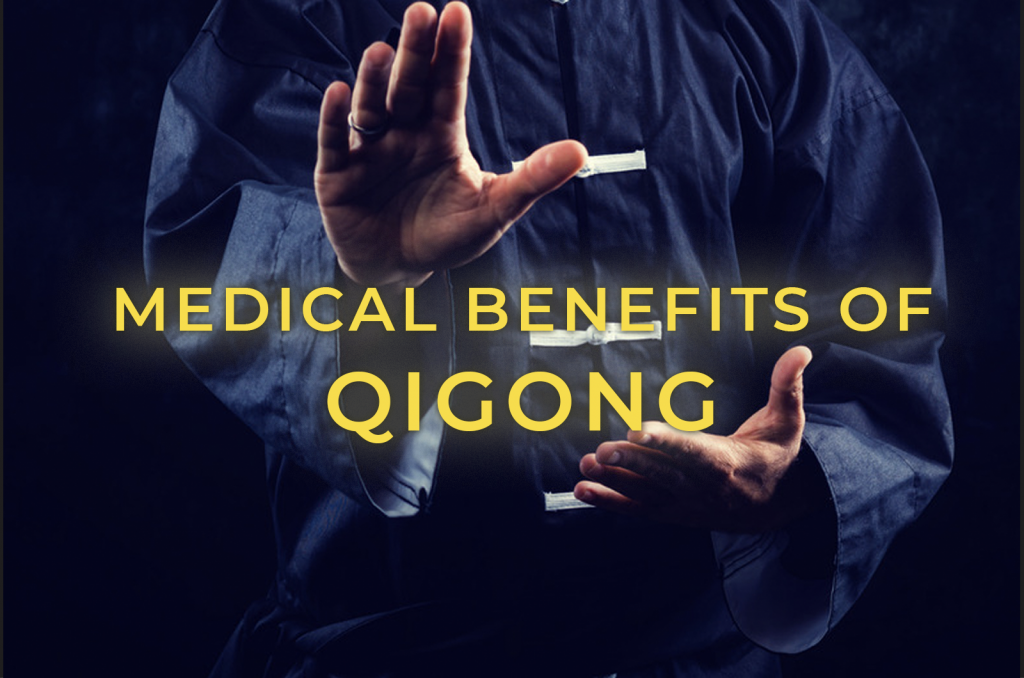 Despite of the fact that Qigong research is not given a large amount of funding for clinical trials, too many people have been reporting positive results for it to go unnoticed. Many university and credible institutions are conducting their own small budget research.

“Qigong exercises—practiced widely in China for many centuries as an exercise form, mind-body and relaxation technique—may be very useful as an intervention strategy for adults with different forms of painful disabling”

They concluded that health professionals can safely recommend qigong exercises and that people can expect qigong to reduce pain and depression as well improve their overall life quality.

Institute of Qigong and Integrative Medicine, Seattle Healing Acupuncture and Bastyr University Research Institute conducted a comprehensive literature review of English databases, which were used to locate articles from 1980–May 2017 involving qigong and Type 2 Diabetes.

“It was found that qigong shows positive effects on Type 2 Diabetes Mellitus.” The review concluded that:

However further well designed randomized control trials (RCT) are needed.
The problem is that these trials are very expensive therefore they have a difficult time attracting investment. Unlike a patentable drug, Qigong exercises are free.

The health benefits of qigong are currently receiving increasing attention. There have been several trials and reports conducted on the effects of qigong in fibromyalgia.

A Review conducted by the Departments of Pharmacology, Anaesthesiology and Pain Management, Dalhousie University reviewed 4 trails where Two hundred and one subjects practice Qigong 30-45 min daily for 6-8 weeks and concluded that “There are consistent benefits in pain, sleep, impact, and physical and mental function following the regimen, with benefits maintained at 4–6 months.”

“There are also reports of even more extensive practice of qigong for 1–3 years, even up to a decade, indicating marked benefits in other health areas beyond core domains for fibromyalgia.”

Like many others in the medical and scientific community want to see, the Departments Psychiatry of Dalhousie University and QEII Health Sciences amongst others state “Qigong merits further study as a complementary practice for those with fibromyalgia.”

Data from a study at the American Heart Association Scientific Sessions in Chicago by Alanna Morris, MD reveals that people who get less sleep have higher blood levels of inflammatory proteins than those who get more.

A study Published by the Department of Physical Therapy and Rehabilitation Science and the University of Kansas Medical Center on April 2017 reveals howQigong exercise significantly improved sleep quality in people suffering from Parkinson’s disease.

The anti-aging and sexual effects of Qigong

Western Science is just beginning to touch upon on the many benefits of Qigong, but Chinese literature has an extensive database of research. Many clinical reports have been translated into English by the international conferences of qigong that began in the late 1980’s. The proceedings from these conferences of which more than 420 talks abstracts are in English and more then 150 abstracts are articles of scientific literature have recently been organized in a database.

The results of a 20-year controlled study of the anti-aging effects of qigong show a 50% decrease incidence of total mortality. This study clearly showed that qigong has significant potential for preventing strokes and extending life as well improved abnormal conditions of blood circulation.

Another study showed that qigong exercise can stimulate physical metabolism, promote the circulation of meridians and regulate the flowing of qi and blood, thus preventing and treating disorders of aging and promoting longevity.

Aging brings physical changes in both men and women. These changes sometimes affect the ability to have and enjoy sex.

Three studies in the Chinese scientific literature database indicate that qigong exercise can help restore the sex hormone levels that had deteriorated because of aging.

As complementary therapies have become popular as more studies are conducted to evaluate their efficacy.

One of the most recognized of these complementary therapies is Medical Qigong, which is being researched by respected Western Medicine institutions like Harvard Medical School the Sydney Cancer Centre to name a few.

A controlled trial conducted looked at the impact of Medical Qigong (MQ) on quality of life, mood, fatigue, and inflammation in cancer patients.

“Several studies have indicated that chronic inflammation is associated with cancer incidence, progression and even survival [4–6].”

Findings indicate that Medical Qigong can improve cancer patients’ overall Quality of Life and mood status and reduce specific side-effects of treatment. It may also produce physical benefits in the long term through reduced inflammation. 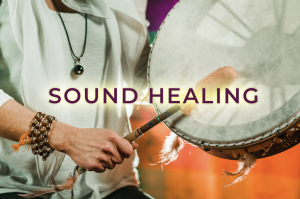 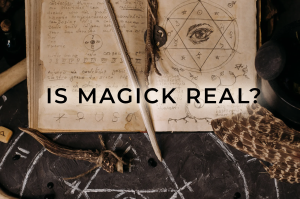 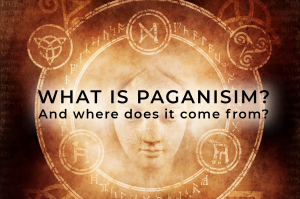 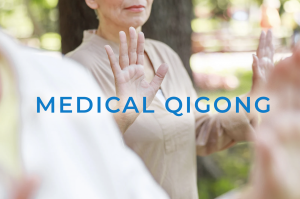 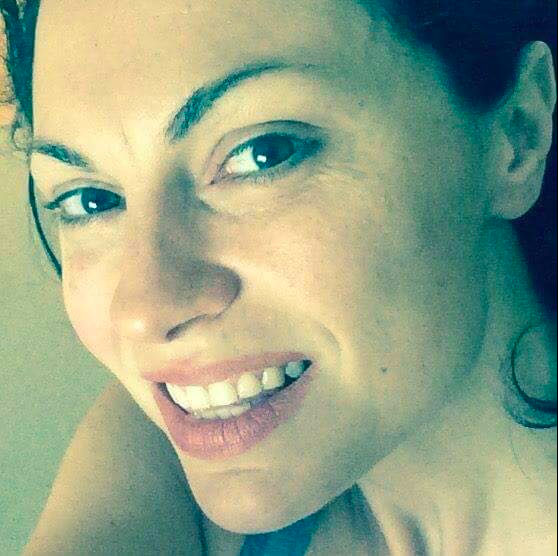 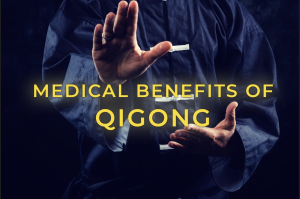 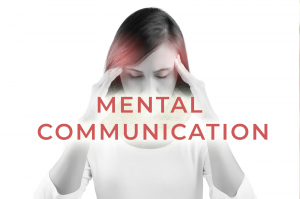